One bad news and a good one.

The bad one is that the printing of the Glacier Fortress, whose STL file we have finally managed to fix, has to wait for a spare part for the 3D printer of our friends at SignS that unfortunately has had a critical mechanical failure.

The Nadvidian Admiral Warship has thus to wait a bit more to be able to finally lead into battle the rest of the Frozen Dead fleet.

But while the main vessel of the fleet is still in construction work has continued on its accompanying warship as the bizzare shapes of the Stormbarge are formed from pure ice by the magic of the Necromages of Nadvidia. 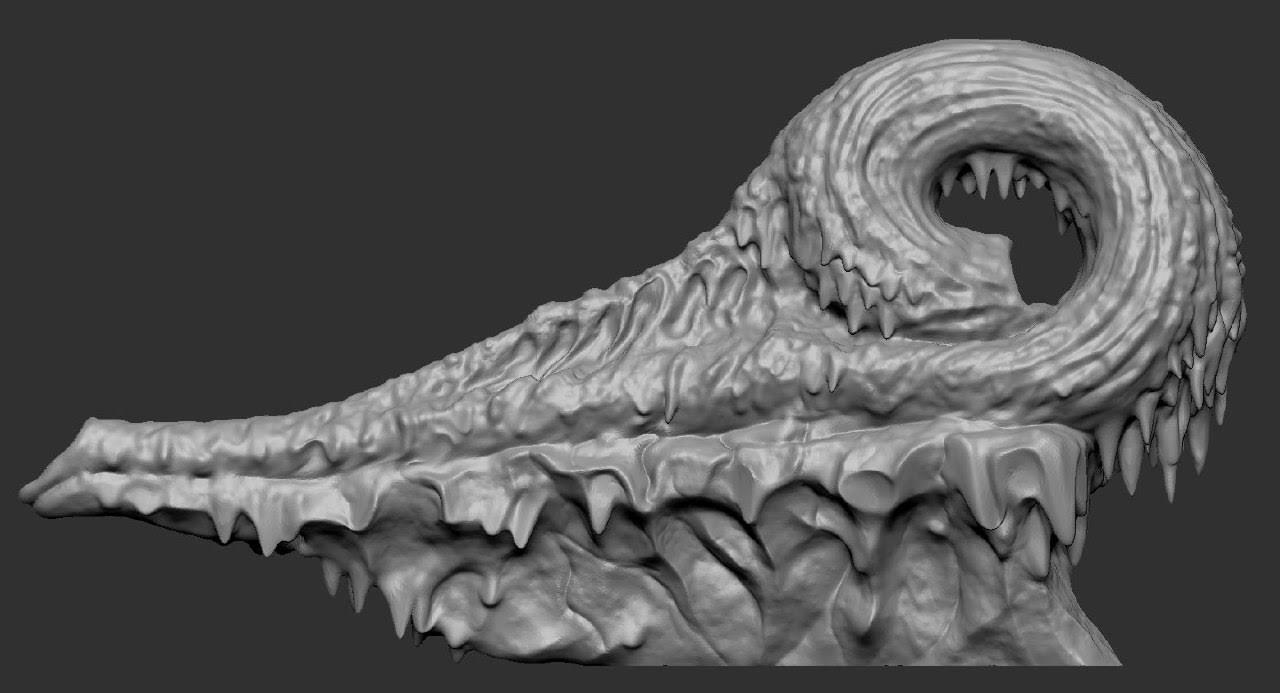 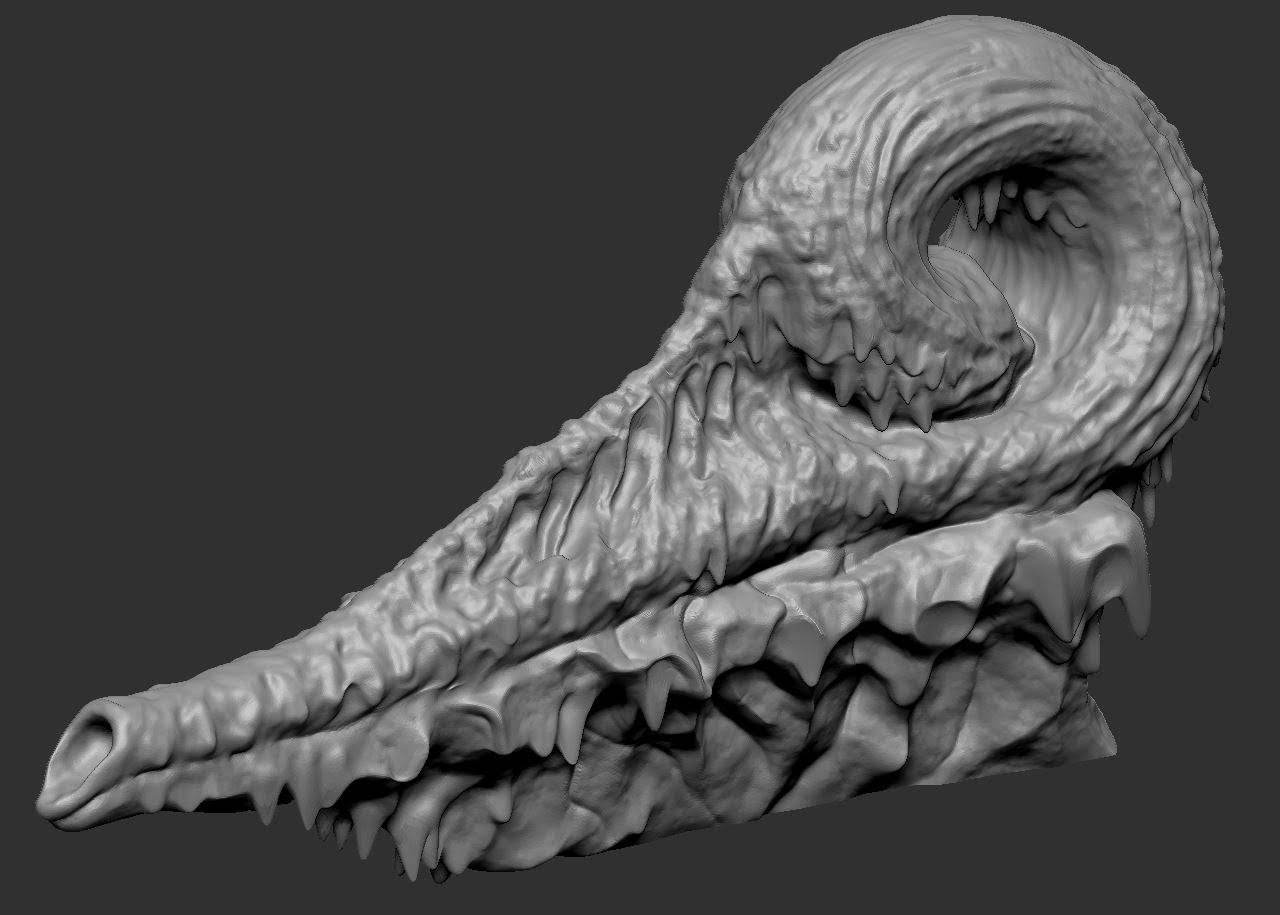 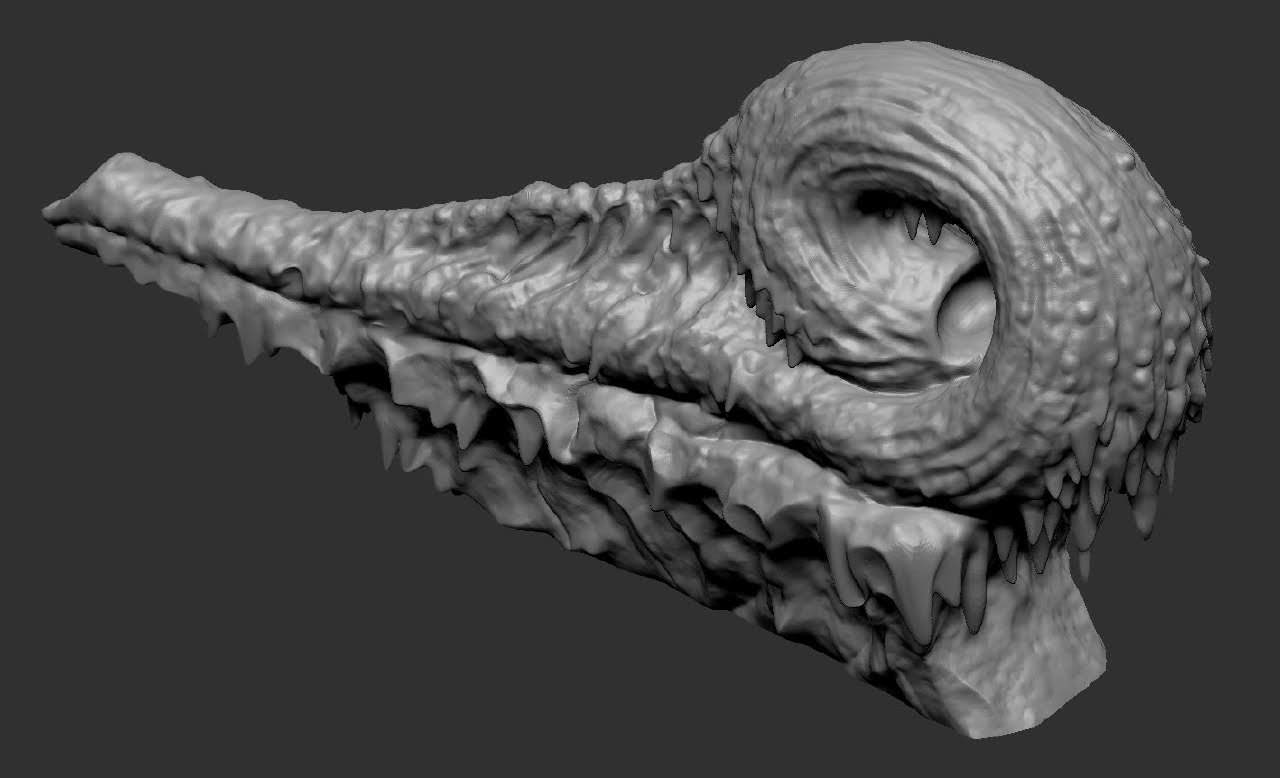 The Stormbarge has been devised to channel and amplify the winds generated by an Ice Storm incantation cast by a powerful Frost Mage hosted into the very bowels of the vessel itself.

The frozen wind that is blasted violently from the narrow aperture on the bow of these ice ships making enemy vessel clashing into each other freezing their crews with the same attack.

Even if each ship is intrinsically fragile due to being made out of simple ice an by depending for their attacks and movement on the presence of a single Necromage a squadron af Stormbarge can be quite a menace even for the most powerful enemy fleets.

Scultpting is in progress on the other Nadvidian models as we are hoping to have these two vessel finally printed.